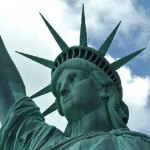 Dear “Liberta` e Giustizia”: Thank you. Your thoughtful letter gives Italian-Americans reason to hope that Italian democracy may soon regain its credibility. As you correctly state, in any other Western democracy a senior elected official caught in a similar scandal would resign or be forced to resign, often by his own party. Behaviors such as those alleged in the latest scandal go well beyond the realm of privacy. When New York Governor Elliot Spitzer was found to have paid a prostitute for sex, he immediately resigned. His party did not defend him or allege a politically motivated witch hunt. Mr. Spitzer behaved in a way unbecoming an elected official, and had the dignity to accept the consequences of his actions without making excuses for himself. Please do explain to Italians that outside of Italy no one believes “communist DA” conspiracy theories. Friends of Italy abroad are simply horrified that a man whose habits include sex parties with women 50 to 60 years his juniors, who has been recorded on tape entertaining a prostitute in an official residence, who called a police station maintaining that a minor “friend” of his was President Mubarak’s niece to get her out of jail, and who may have had sex with a minor is still in office. They are also puzzled as to why there are still those in his party who try to defend him. This isn’t a political matter. Regardless of political persuasions, all Italians must realize that the prime minister is a liability for Italy. If he remains in office even after the latest scandals, the credibility of Italy itself is at stake. Best regards. 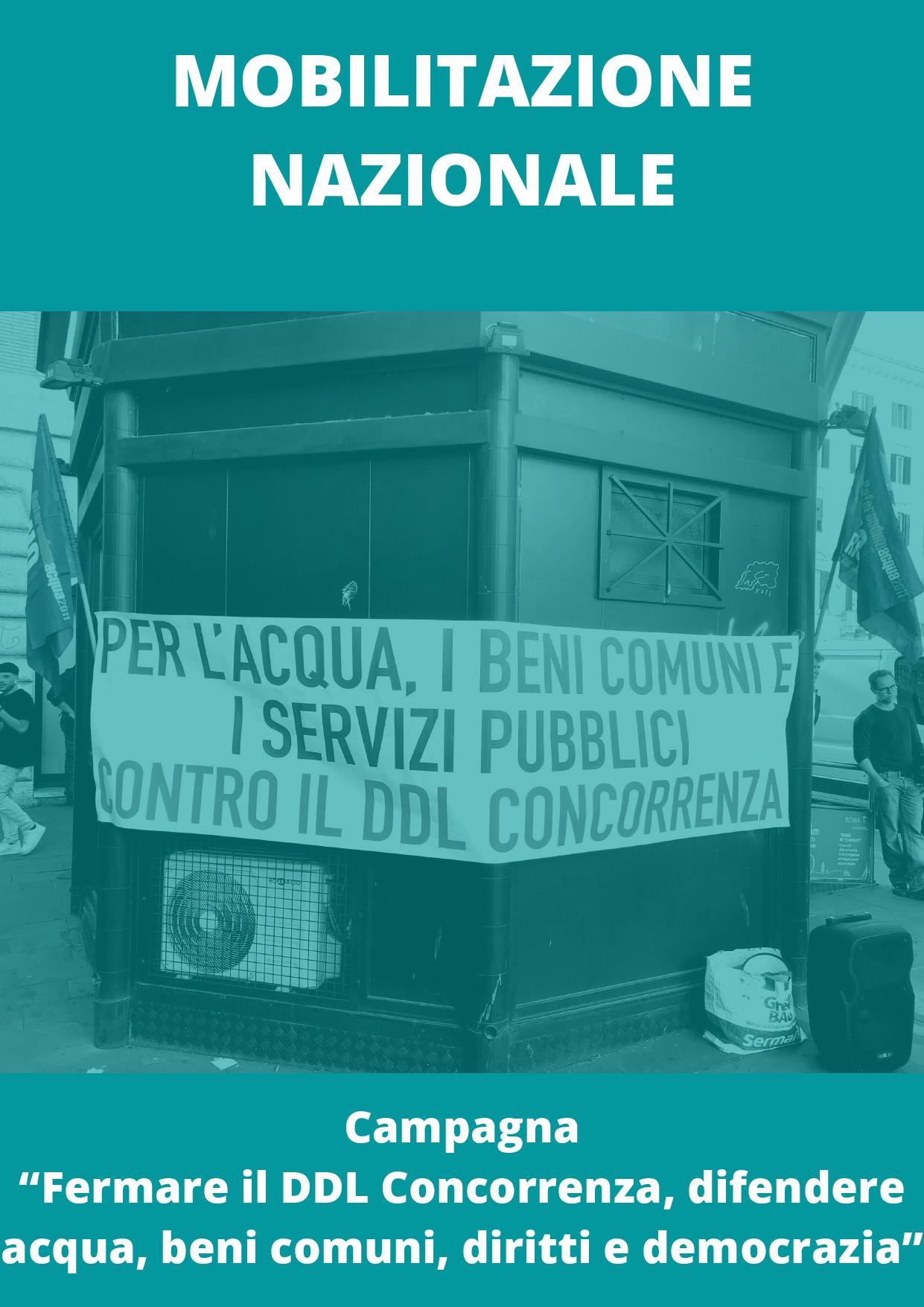 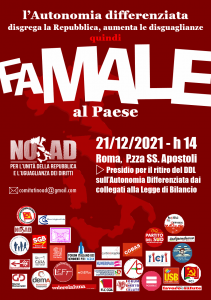