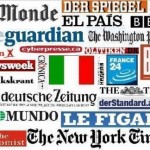 SILVIO BERLUSCONI’S opponents have tried everything to get rid of him. They have manoeuvred against him, decried his policies, condemned his methods and, he has long claimed, incited left-wing prosecutors to try and jail him.

But since October 26th, a new possibility has emerged: that the 74-year-old Mr Berlusconi might just be laughed off the Italian political stage. Some of the details of the latest scandal to engulf him are such that even his most faithful supporters must realise he makes Italy an object of derision.

The girl at the centre of the affair—a 17-year-old Moroccan runaway—calls herself Ruby Rubacuori, or “Ruby Heartstealer”. On her Facebook page, her activities include belly dancing, and before she became involved with Italy’s prime minister she appears to have worked in Milan nightclubs.

Unsurprisingly, this has led to any number of jokes and even a song performed on Italian network television to the tune of Shakira’s Waka Waka World Cup anthem.

However amusing to others, the affair is potentially serious for Mr Berlusconi. Three close associates of the prime minister are reportedly under investigation on suspicion of aiding and abetting prostitution on the basis of Ms El Mahroug’s depositions. She denies having had sex with the prime minister, but the investigators are looking into whether others did, and were rewarded for doing so.

That would not incriminate Mr Berlusconi. But it might be enough to bring charges against his associates, who are suspected of procuring the women. One, a former showgirl called Nicole Minetti who is now a regional parliamentarian for Mr Berlusconi’s party, collected Ms El Mahroug after she was released from a police station in May.

The young Moroccan had been detained on suspicion of stealing €3,000, but was let go. The station commander said in an interview on October 29th that one of his officers had earlier received a call from the prime minister’s office informing them, erroneously, that Ms El Mahroug was the grand-daughter of Egypt’s president, Hosni Mubarak.

As opposition politicians swiftly noted, that could mean Mr Berlusconi had abused his position and thus committed an offence under Italian law. Far from denying it, the prime minister appears bent on defiance.

On October 29th, he admitted he had sent Ms Minetti “to provide help to someone who could have been consigned not to a home or the jails… but fostered”. Mr Berlusconi added that he had no intention of changing his lifestyle or explaining what went on at his home.

That sort of brazenness got him through the last bout of sex scandals in 2009. But there are several reasons for questioning whether it will work this time.

Mr Berlusconi is much weaker now. His poll ratings have fallen as Italians have becoming increasingly sceptical about his blithe assurances on the state of the economy. That has made them less tolerant of evidence of corruption in his government. And since July, when his former ally, Gianfranco Fini, formed a separate parliamentary group, the prime minister has been without an assured majority in the lower chamber.

Last year, most of the prime minister’s supporters went along with him as he ignored calls for a parliamentary statement, shrugged off claims he had laid himself open to blackmail and jauntily admitted he was no angel. But it was expected that he would save them from future embarrassment by being, if not more virtuous, then at least more discreet.

Mr Berlusconi has confounded that expectation, calling into question not just his private life but his judgement. 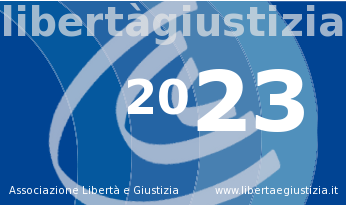 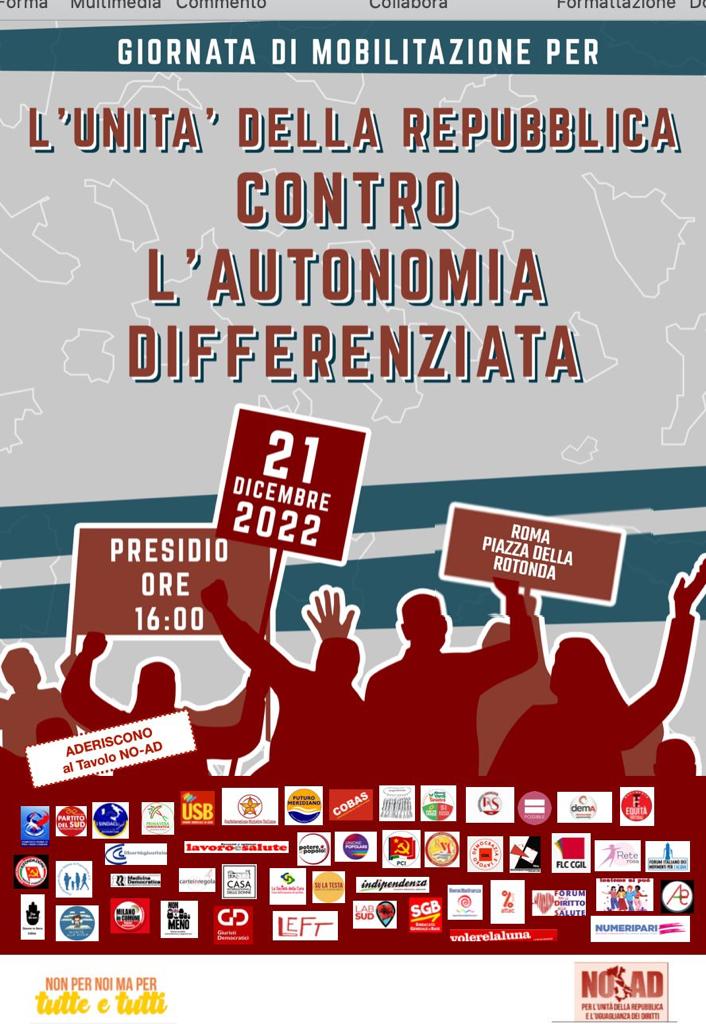